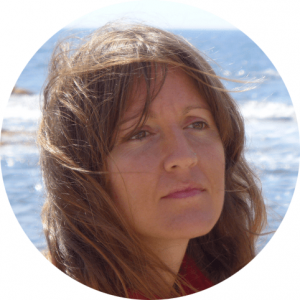 I started to become interested in yoga in 1995, I was worried at a very young age about spiritual topics, but it was not until 2009 that I started my training as a Yoga Teacher Integral. It was a decision that changed my life, since the practice of yoga was for me a before and after, in relation to how I felt and how I perceived the world around me. The transforming power of yoga and other spiritual techniques I could live in 2011, when my life took a radical turn, by joining the Merkhaba Association and leaving my old life behind. That same year I made my first spiritual trip to India, a trip that came to me very deep and that meant another point of transformation. There I was trained in Sivananda Yoga and Ashtanga Vinyasa, which meant another turn in my personal practice and as a teacher.

Since 2011, from the Merkhaba Association, I have organized or formed part of the organization of:

Sorry, the comment form is closed at this time.